Download the full course of Reading in Culture S2 PDF. Bachelor Degree in English Studies. Plus exercises, multiple-choice questions (MCQ questions), and exams with solutions and ebooks… Everything in PDF, Everything is free.

Presentation over Reading in Culture

[A myth is] a story, presented as having actually occurred in a previous age, explaining the cosmological and supernatural traditions of a people, their gods, heroes, cultural traits, religious beliefs, etc. The purpose of myth is to explain, and, as Sir G.L. Gomme said, myths explain matters in “the science of a prescientific age.” Thus myths tell of the creation of man, of animals, of landmarks; they tell why a certain animal has its characteristics (e.g. why the bat is blind or flies only at night), why or how certain natural phenomena came to be (e.g. why the rainbow appears or how the constellation Orion got into the sky), how and why rituals and ceremonies began and why they continue.

The interpretation of Myths

Historical myths are told about a historical event, and they help keep the memory of that event alive. Ironically, in historical myths, the accuracy is lost but meaning is gained. The myths about the Trojan War, including the Iliad and the Odyssey, could be classified as historical myths.

Reading in Culture On Mythology

Or visit the courses we offer from the links below: 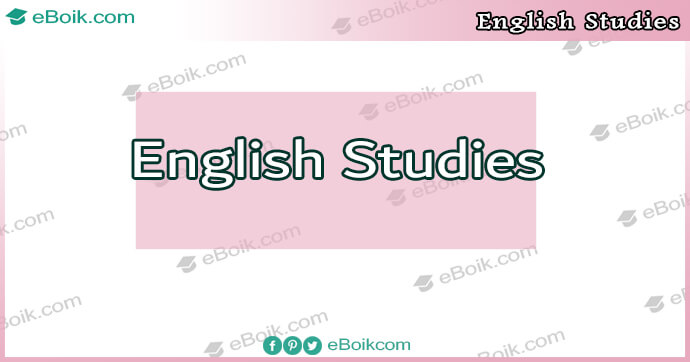 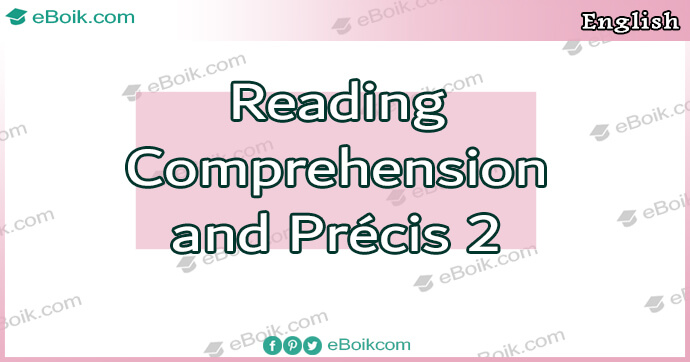 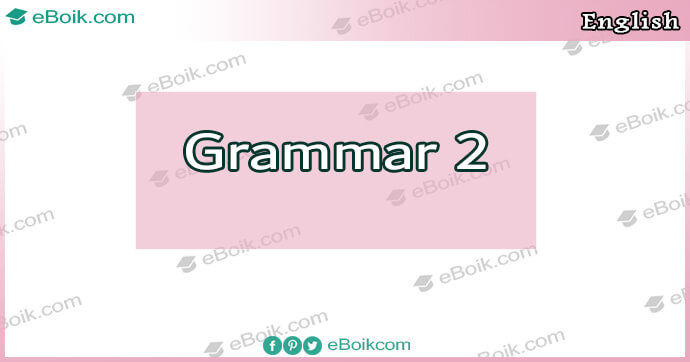 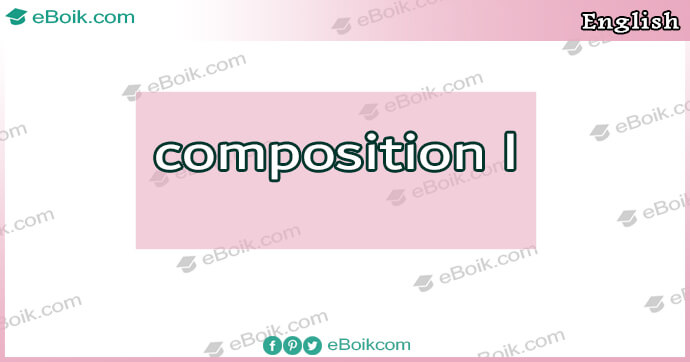 Advanced Composition and Introduction to Research